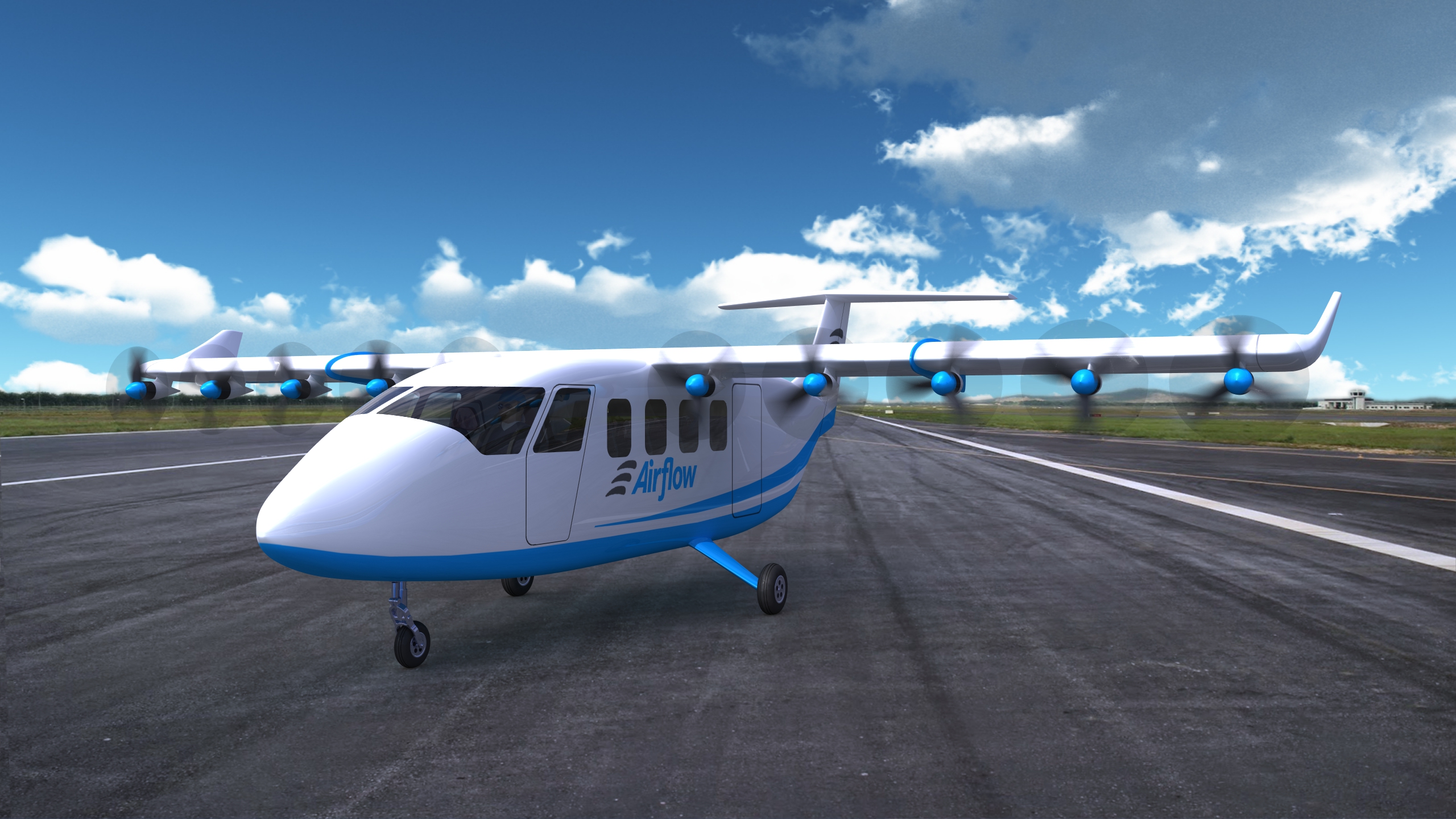 By executing on this MOU, Honeywell is joining Airflow in its pursuit of evolving the electric Short Take Off and Landing (eSTOL) aircraft market segment. The company plans to develop technology demonstrators in the next few years and fully autonomous, cargo-carrying vehicles in the next decade. The initial outcome of this relationship is to evaluate the suitability of new Honeywell technology for an eSTOL manned aircraft for the sub-regional passenger and cargo markets.

“Honeywell is an industry leader in designing, developing, and manufacturing sensor systems, flight control systems, and more; all of which are critical to the successful and safe operation of our eSTOL manned aircraft,” said Marc Ausman, CEO and co-founder, Airflow. “Our partnership with Honeywell brings a solid aerospace heritage along with leading-edge technology to new electric aircraft. We’re excited to have such a reputable manufacturing partner aboard our journey as we accelerate this newly emerging market segment.”

“Honeywell recognizes the impact that an eSTOL manned aircraft can have on not only passenger and middle-mile logistics operations, but also on building a sustainable future for aviation. We want our technologies to be a part of that journey and future,” said Stéphane Fymat, vice president and general manager, Urban Air Mobility, Honeywell Aerospace. “Airflow is founded by some of aerospace’s most experienced professionals and we’re excited to help the company deliver upon both their short- and long-term goals, which are to expand the benefits of aviation as well as reduce carbon emissions with an electric aircraft.”

The two companies will evaluate applications for the RDR-84K, an innovative, multi-role radar about the size of a paperback book. The RDR-84K can detect other traffic out to three kilometers and generates its own avoidance algorithms using an onboard processor. It can also detect ground obstacles, map terrain, detect weather, identify landing zones, act as a radar altimeter and provide alternate navigation if GPS guidance fails.