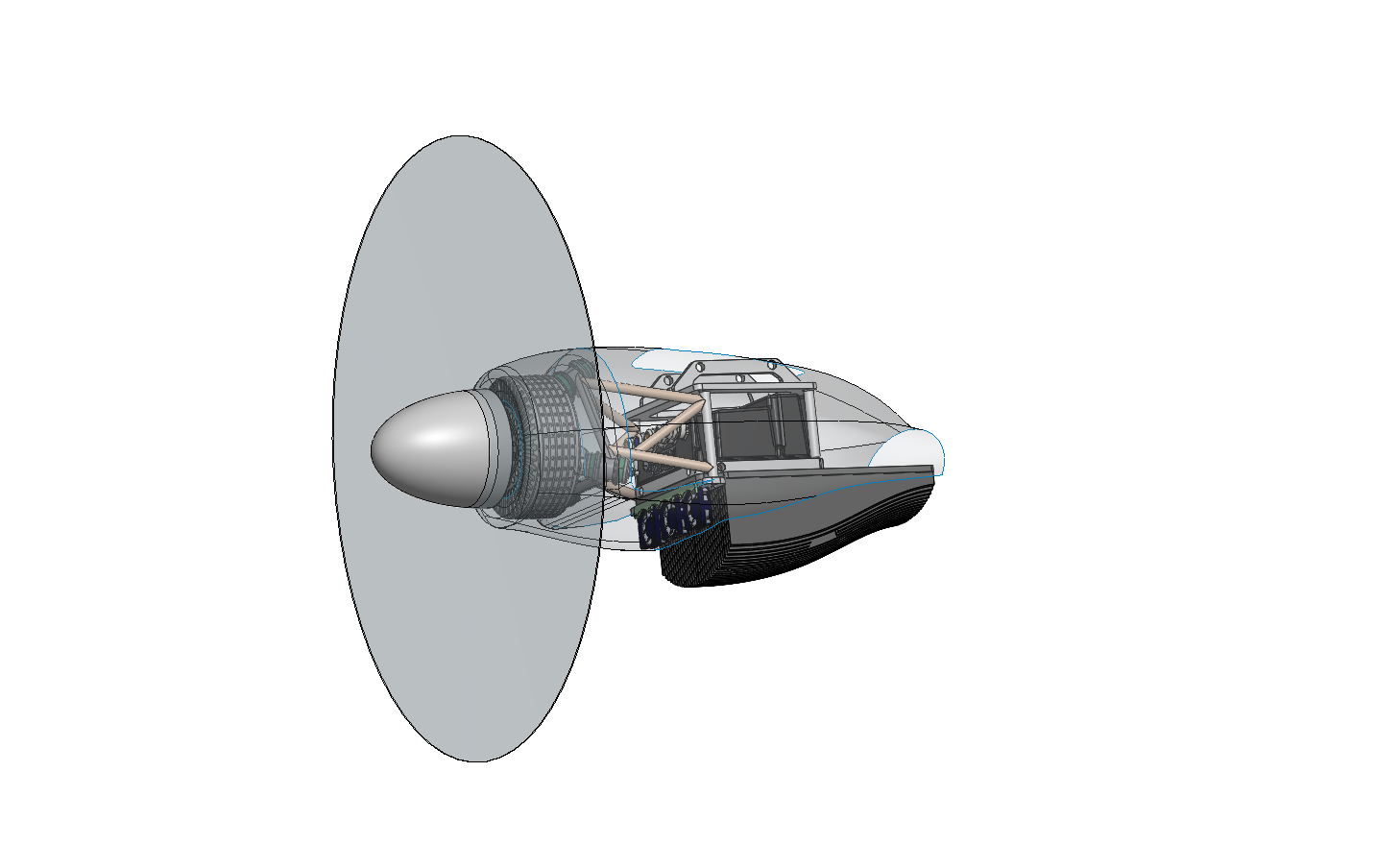 Pipistrel is the maker of the first and still only type-certified electric airplane in the world, the VELIS Electro. The company’s extensive expertise in clean sheet design through to successful project completion makes them an excellent partner as Airflow moves to design, build, and test its full-scale proof-of-concept eSTOL. As Airflow uniquely leverages Distributed Electric Propulsion, high performing and reliable motors, controllers, and batteries are key components to the ultimate success of the aircraft.

“Pipistrel’s pioneering work in electric flight and their industry-leading experience in building and certifying powertrains for electric aircraft makes them an ideal partner to help us build and fly a first-of-its kind eSTOL airplane,” said Marc Ausman, CEO and co-founder, Airflow. “They understand and can meet the challenges of a high-performance system with the reliability and safety requirements of the aerospace industry.”

“We relish working with partners that are pursuing ambitious and achievable goals in electric aviation. There are a lot of ideas flooding the market, which is exciting to see, but not all are based on real technology and realistic aerospace timescales. It makes it hard to clearly see the aircraft that are best-positioned to meet their targets,” said Ivo Boscarol, CEO, Pipistrel. “The Airflow team understands what it takes to bring a new electric aircraft to market and their experience building and flying the Airbus Vahana makes them one of the best positioned teams to accomplish this. Their goals at Airflow are ambitious and we’re excited they’ve selected us to be on this journey with them.”

Pipistrel is a world-leading small aircraft designer and manufacturer, specialized in energy-efficient and affordable high-performance aircraft. With more than 30 years of experience, and having sold 2,500 aircraft in 97 countries, Pipistrel has earned an international  reputation for delivering unique, innovative products to passionate customers on all continents. First-to-fly an electric two-seater in 2007 and the winner of the NASA Green Flight Challenge in 2011 with the World's first electric four-seat aeroplane. Pipistrel has designed many different experimental and serially produced electric aircraft, including the first type certified electric aeroplane, the Velis Electro. It has also developed propulsion systems, including batteries, power controllers and electric motors, for small and general aviation class of aircraft for NASA, Textron, Siemens, among others. With involvement in standardisation committees, i.e. ASTM F44.40, F39.05, SAE AE7-D, Pipistrel is helping to enable the future market of hybrid-electric aviation.

Pipistrel Vertical Solutions, the company's R&D division, holds an EASA Design Organisation Approval and has the capability of bringing a new aircraft design concept from a basic idea into a certified design, ready for production. The division is also developing a hybrid-electric VTOL cargo aircraft, as well as a hydrogen fuel-cell powered 19-seat miniliner/microfeeder, aimed at revolutionising the intra-European transport market.