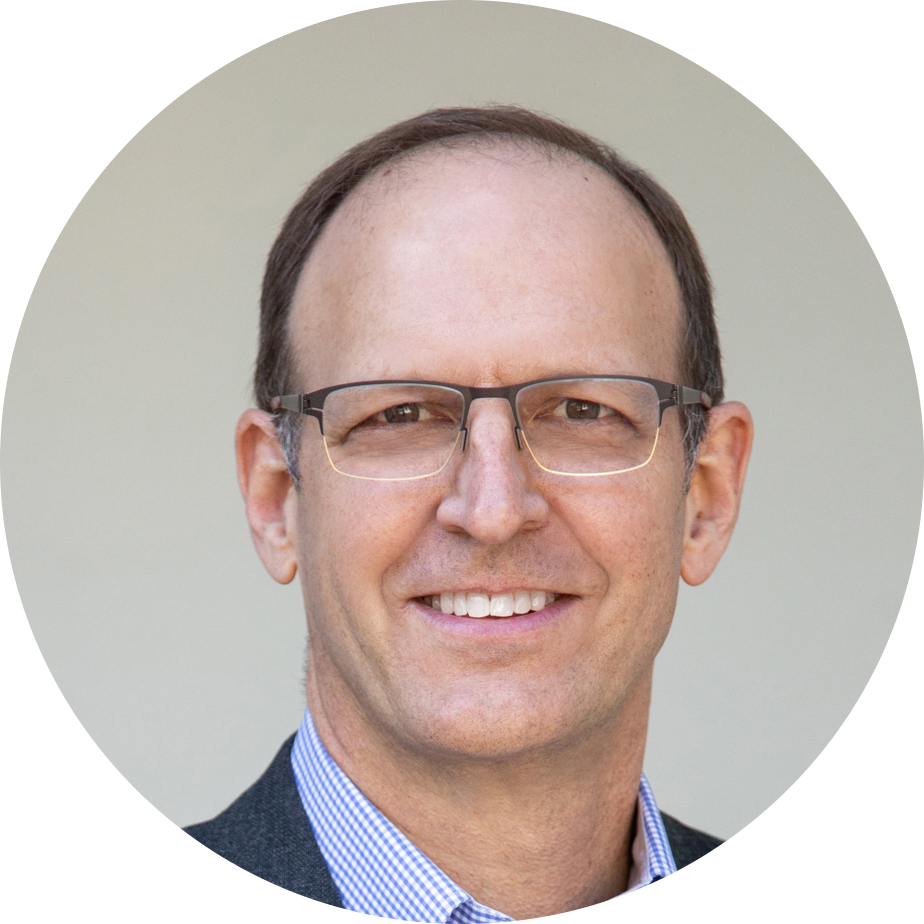 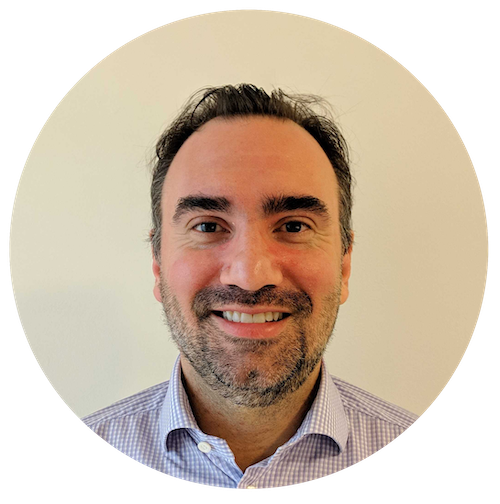 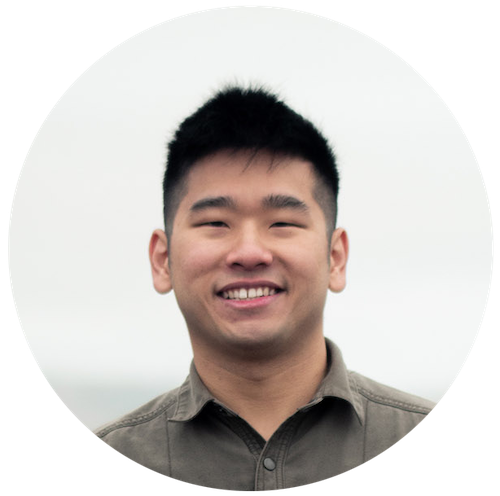 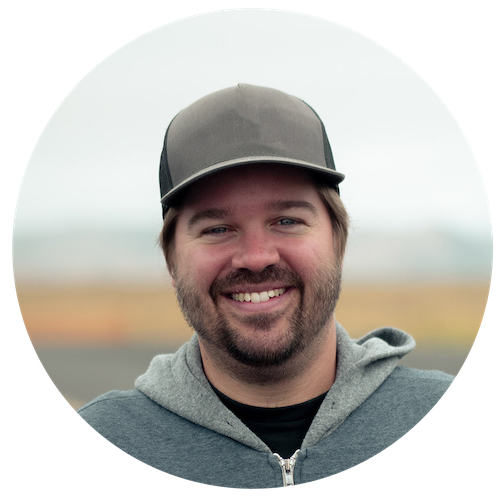 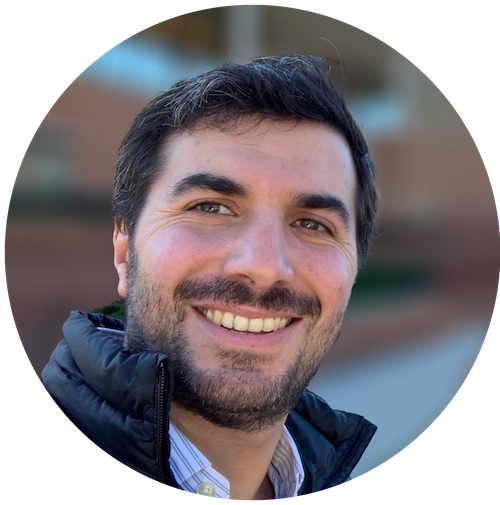 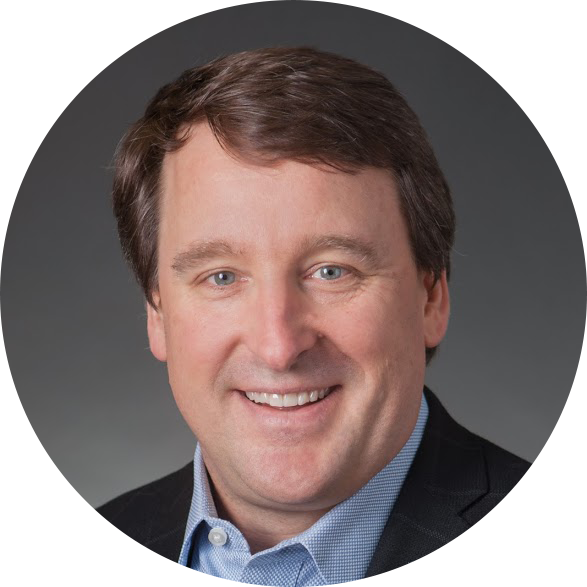 Alan Amling helped drive innovation over a 27-year career with UPS and is currently a Distinguished Fellow at The University of Tennessee and CEO of advisory firm Thrive and Advance LLC.  He researches, invests, advises, and speaks on innovation in manufacturing and logistics and how firms can recognize and thrive in disruption.

At Tennessee, Alan teaches strategy and technology courses in the Master of Supply Chain program.  His research focuses on Industry 4.0 technology applications and the eCommerce-driven transformation of the supply chain.  His first book, Organizational Velocity, is scheduled for publication in 2021.

Alan holds five patents and earned a Ph.D. in Management from Kennesaw State University, an MBA from Indiana University, and a BA in business and psychology from Lewis & Clark College. 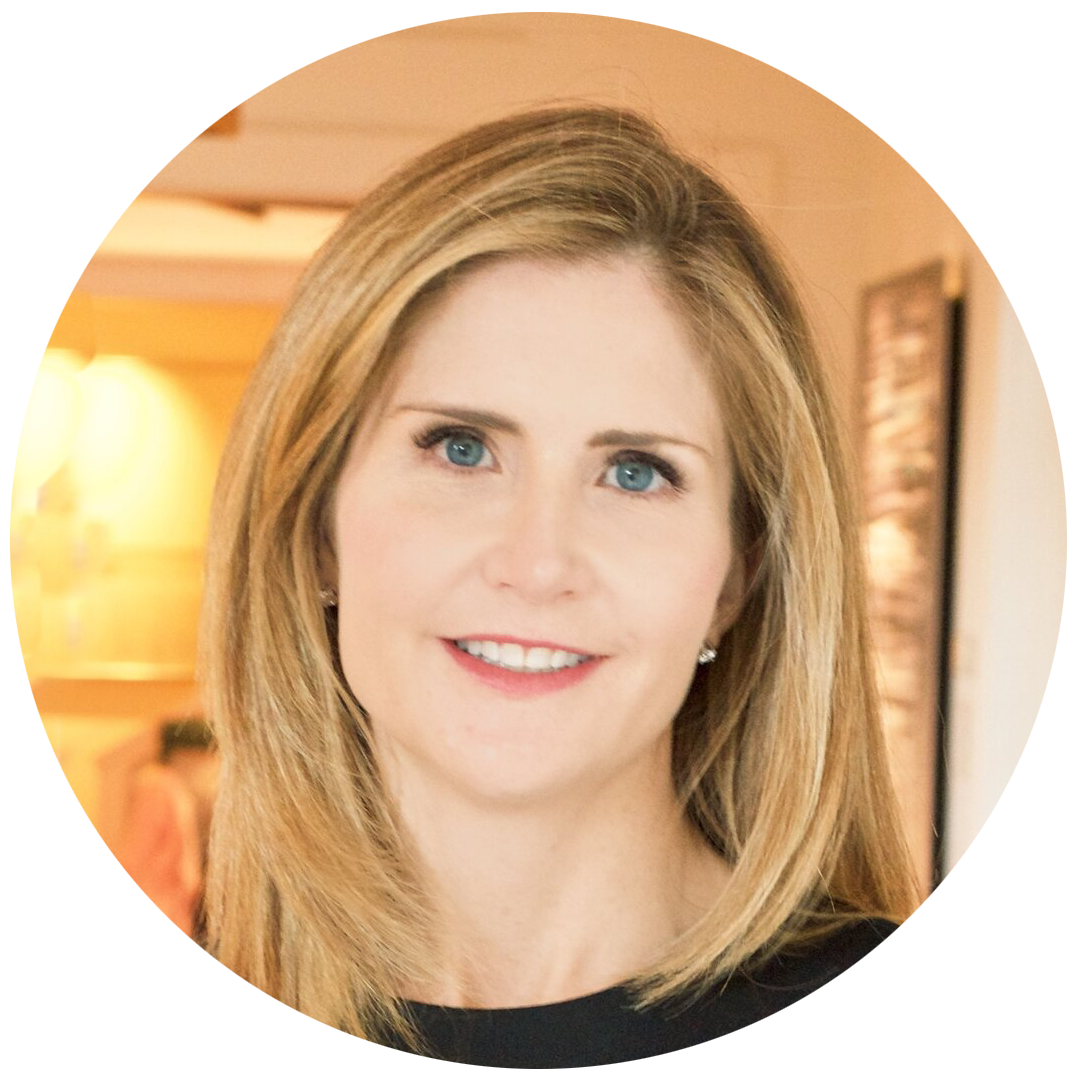 Kirsten is the Managing Partner of AirFinance, a firm that provides financing for aircraft and aerospace assets.  Prior to founding AirFinance, she was Vice President, Strategy, Structured Finance & Corporate Development at Hawker Beechcraft Corporation. There she helped lead the company’s expansion into Asia, specifically China, as well as JV, strategic sourcing relationships, mergers and acquisitions.

Before Beechcraft, Bartok was a co-founder, board member and CFO of the fleet operator XOJET. Bartok was part of the original core executive team that built XOJET and as CFO, she oversaw financial and strategic initiatives including aircraft purchasing and financing for XOJET’s rapidly growing fleet.

Previously, Bartok was a partner at the private equity firm, Alpine Investors. Prior to Alpine, Bartok was with technology investment team at JPMorgan Partners.  Before that she was an investment banker at Goldman Sachs. 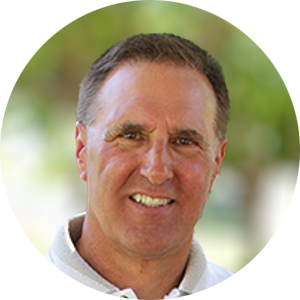 President, ForzAero. Mr. Cummings has over 50 years of experience in the design, analysis, fabrication, and testing of air vehicles. He retired from Boeing Phantom Works as a Technical Fellow in 2004 and has been a consultant to the Aerospace Industry continuously since that time. Mr. Cummings won the prestigious AIAA Aircraft Design Award in 2015 and was also inducted into the Pioneers of Stealth in 2015.

Mr. Cummings worked on several STOL aircraft projects at Boeing for the Air Force Research Laboratory. After retiring from Boeing, Mr. Cummings worked on a variety of STOL commercial transports for NASA for the "Cruise Efficient Short Take-Off and Land" (CESTOL) program, including the AMELIA concept. 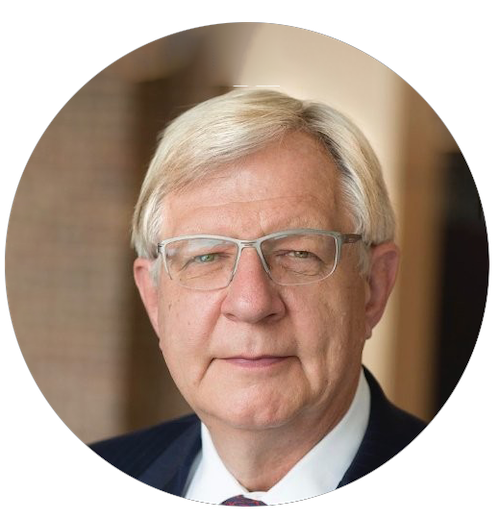 Maurice currently serves as Managing Director Emeritus at Autotech Ventures, and most recently served on the board of Gentherm (NASDAQ: THRM), an international auto parts supplier headquartered in Michigan. In 1992, Maurice co-founded Nth Power and subsequently raised multiple VC funds according to the same investment model as Autotech, except focused on the energy sector.

Maurice holds an MBA from Stanford, and a BA and MS in mechanical engineering and thermodynamics from Oregon State University. He lives in the San Francisco Bay Area, and is an aircraft owner and lifelong aviator.

He holds a Private Pilot Certificate with Instrument Rating. 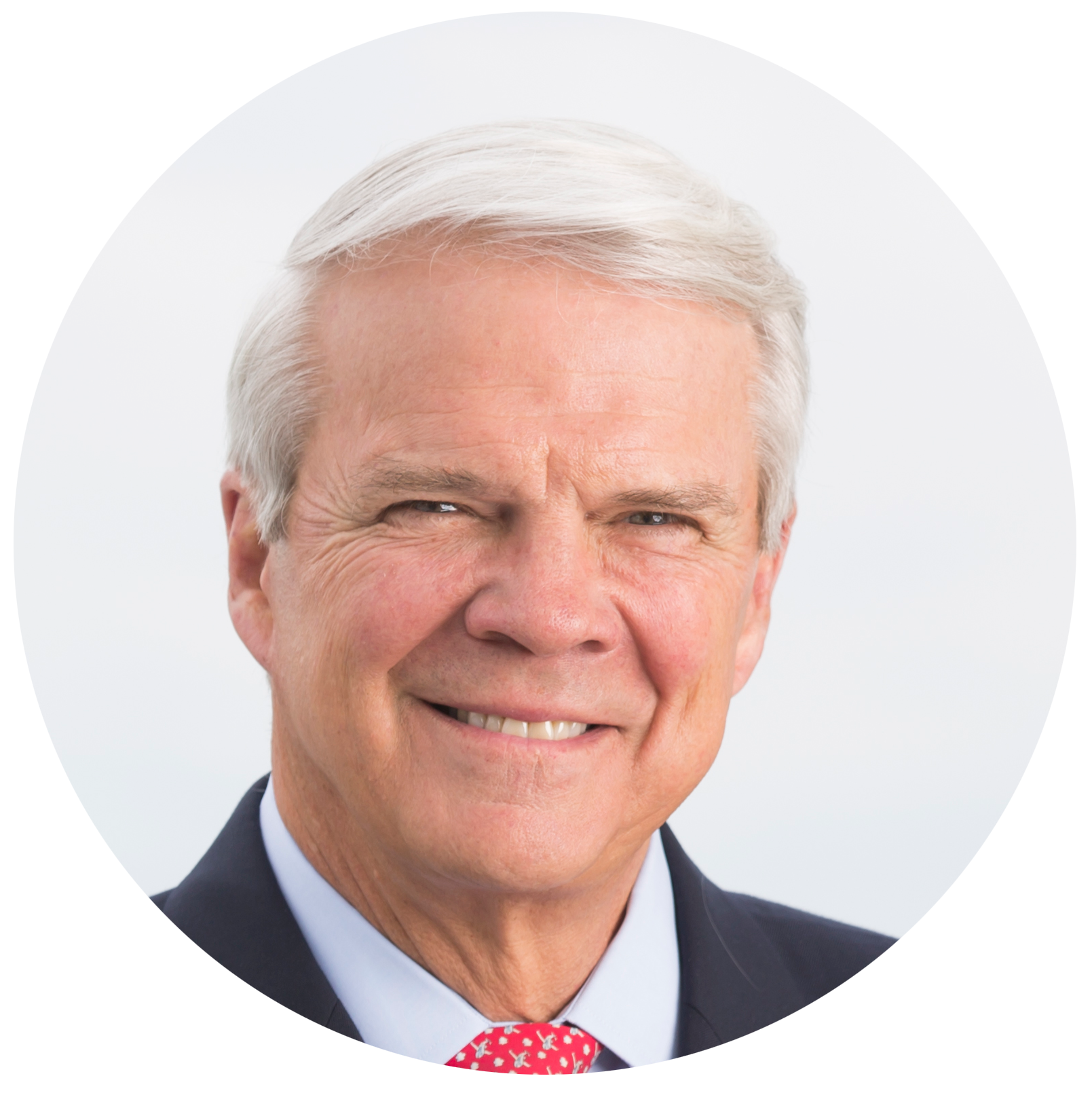 Allan served as Chairman of Airbus Americas, Inc. from 2001-2018. He was instrumental in providing strategy and vision for Airbus companies throughout the United States, Canada and Latin America. McArtor increased the company’s commercial aviation market share throughout the region and established the Airbus Manufacturing Facility in Mobile, Alabama.

Before joining Airbus, he was founder, chairman and CEO of Legend Airlines, a regional airline based at Dallas Love Field, Texas.

President Ronald Reagan appointed McArtor to serve as the Administrator of the FAA from 1987 to 1989.

McArtor was a combat fighter pilot in Vietnam from 1968 to 1969 and a pilot with the U.S.Air Force’s Thunderbirds Aerial Demonstration Team. 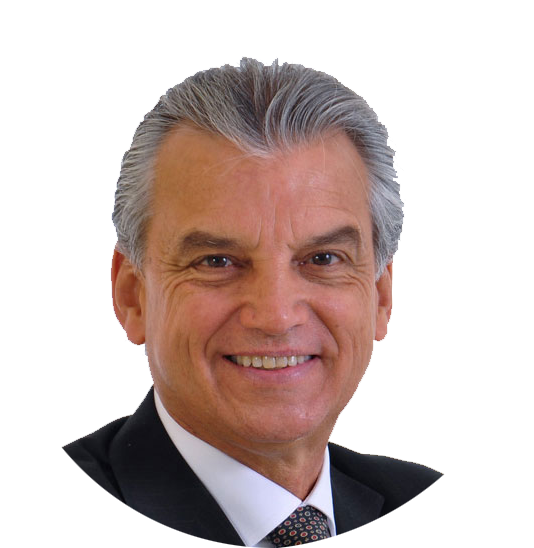 Paulo is a seasoned aerospace and financial services executive with decades of experience, including over 20 years at Embraer S.A., in different roles, culminating in service as Embraer Group CEO overseeing four major business units.

He was instrumental in leading Embraer’s growth to its market-leading position today including the launch of EmbraerX to develop new disruptive business models for the Advanced Air Mobility (AAM) market.

He has previously served as a board member for both Embraer and Aviation Working Group (AWG), as well as multiple industry leadership roles at Corporative Council of the BRICS and the Brazil-USA Business Council. Currently he is a board member of two large Brazilian corporations.